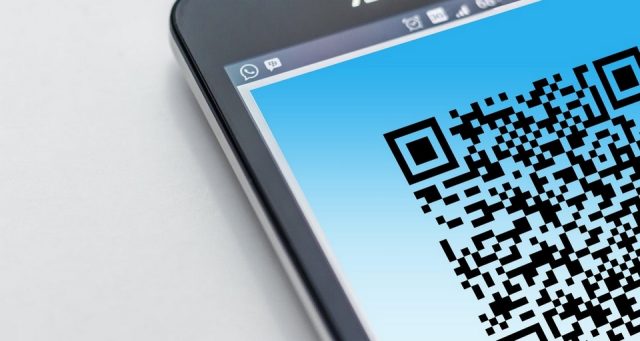 Let’s be honest: QR codes have a rather perplexing history.

When they were first unveiled in mainstream retail several years ago, the western market never really knew what to do with them. Consumers and marketers alike recognized them as something like barcodes, but with the extra obstacle of requiring unfamiliar scanning apps that we couldn’t seem to nail down. QR codes proved to do cool things—provide shoppers with fun games in stores, or link mobile users to more information on paintings in museums—but they required too much work to actually access. Eventually, they fell out of our short attention span.

However, this elusive marketing tool found a home. Once QR codes debuted in the Japanese and Chinese markets, this technology proved to be explosive for local retailers. QR codes went truly viral in east Asia, entering shops and restaurants at every level, from street vendors in trucks to five-star establishments.

While this may seem mysterious on the surface, a simple look at the clues reveals the secret of the QR code. While marketers in the west were primarily using them for fun features on smartphones, marketers in Japan and China were building entire strategies around functional uses for the little patterned squares.

You see, American and European retailers set out to market QR codes to smartphone-obsessed young people, offering them features like cool videos that could be unlocked with a scan. Meanwhile, Asian markets began using QR codes for the very cornerstone of retail: linking to payment methods, allowing shoppers to pay with a simple scan of a code.

How effective was it? The clues are clear. China has seen tremendous success with this technology, as more than a third of all mobile payments were performed via QR code in 2016, topping out more than $1.65 trillion in sales. As a response to this sales boom, household names Alibaba and WeChat developed payment apps that run solely on QR codes. These codes have proven so useful that industry analysts are expecting them to permeate many more industries in east Asia, including legal documents and pet identification services.

In the wake of this massive success story in Asia, the western market is having to grapple with its failures regarding QR codes and phone scanners. When Apple unveiled iOS 11 for their mobile devices, they announced they would be including built-in QR code scanners. Obviously, such a huge stage for QR codes provides a second chance at relevance in the United States and Europe.

The mystery of the QR code has been solved. Make it functional, retailers—your customers will find the fun in the products and services that you offer.